The corn market and the cattle contracts played cat and mouse all day as the corn market wasn't sold on trading fully higher but hated the idea of closing somewhat lower. Meanwhile, the lean hog complex continues to gain momentum as supplies are exceptionally thin and the market continues to beg for more product. Hog prices closed lower on the National Direct Afternoon, down $0.82 with a weighted average of $111.67 on 5,182 head. July corn is up 6 1/4 cents per bushel and July soybean meal is down $11.00. The Dow Jones Industrial Average is up 238.38 points and NASDAQ is down 67.56 points.

The nearby live cattle contracts struggled to entice traders to their contracts, but the deferred contracts had no issue trading slightly higher. June live cattle closed $1.27 lower at $115.30, August live cattle closed $0.27 lower at $118.35 and October live cattle closed $0.05 higher at $122.95. Monday's entire live cattle complex closed mixed as the futures saw both higher and lower trending contracts; the day's slaughter was disappointing, yet boxed beef demand continues to show that consumers are anxiously waiting for more beef! Monday's slaughter is estimated at 114,000 head, 3,000 head less than a week ago. This week's cash cattle market is going to be challenged as packers have cattle already procured for this time. Achieving steady prices with last week trend may be an accomplishment in and of itself.

Last week's negotiated cash cattle trade totaled 70,438 head. Of that 66% (46,203 head) were bought for delivery in the next two upcoming weeks, and the remaining 34% (24,235 head) were bought for delivery in the following 15 to 30 days. Even though the market should be seeing purchases closer to 100,000 head each week given how strong boxed beef demand is, it was better to see last week's purchases mostly go toward the immediate delivery versus the deferred option.

TUESDAY'S CASH CATTLE CALL: Steady. Feedlots want more money, consumers want more beef and packers don't want to pay more -- we might as well just say lions, tigers and bears, OH MY! This week's cash cattle market is going to have a tough road to hoe, as packers already have a large majority of their needs secured for the week. But as feedlots look at what the market is displaying in regard to beef demand, it simply seems wrong to let the cash market sway lower amid higher boxed beef prices.

The feeder cattle contracts closed the day mixed with the nearby contracts facing some pressure while the deferred contracts closed mostly higher. May feeders closed $0.55 lower at $133.05, August feeders closed $0.05 higher at $146.80 and September feeders closed $0.10 lower at $149.17. The corn complex wasn't able to keep its rally going throughout the day, but until a long-term trend of steady or lower prices is seen, the feeder cattle contracts will continue to trade on shaky ground. At Joplin Regional Stockyards in Carthage, Missouri, compared to last week, both steer and heifers were trading fully steady. The CME Feeder Cattle Index for April 30: down $1.50, $132.63.

The lean hog contracts rallied into the new week and by the looks of it, they intend to rally throughout the week, given that the market didn't even bat an eye about surpassing the market's previous resistance at $110. June lean hogs $2.92 higher at $112.65, July lean hogs closed $2.82 higher at $112.07 and August lean hogs closed $1.92 higher at $107.42. Cash prices were lower, but thankfully pork cutout values closed higher, and Monday's slaughter ran about as vigorously as possible given the number of hogs that are available. It wouldn't be surprising to see Tuesday's trade be steady to somewhat weaker as traders rolled the dice through Monday's trade and hoped that the market's fundamentals would support the higher quest. Thankfully, demand continues to shine throughout the complex as supplies are desperately right for market-ready pork and consumers continue to buy. Pork cutouts total 288.97 loads with 261.79 loads of pork cuts and 27.18 loads of trim. Pork cutout values: up $1.20, $111.66. Monday's slaughter is estimated at 483,000 head, steady with a week ago. The CME Lean Hog Index for April 29: steady, $106.89.

TUESDAY'S CASH HOG CALL: Steady to somewhat higher. Cash prices are going to continue to be in this choppy, sideways pattern as packers are forced to keep scouting the countryside for the numbers needed to fit kill schedules. 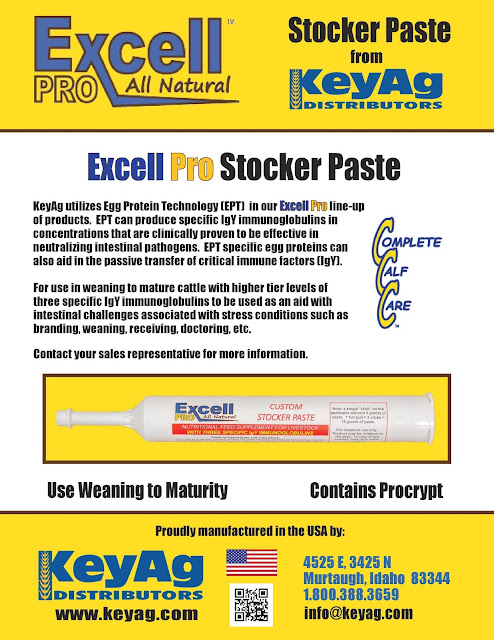