Early hopes for higher cattle prices in 2021 have taken a bearish turn the past month, hit by rising corn prices and a lethargic packer response to higher boxed beef prices. Tuesday's trade saw futures contracts of live cattle and feeders fall to new lows. July corn closed up 17 1/4 cents at $6.96 3/4 per bushel and July soybean meal closed up $6.40. The Dow Jones Industrial Average is trading up 19.80 points.

June cattle fell $2.27 to $113.02 Tuesday, the lowest close since the first day of 2021, pressured by rising feed grain costs and lethargic packer demand for cash cattle. August cattle closed down $1.72 at $116.62 and December was down 90 cents. Cash trade was fairly active for a Tuesday, reported at $119 live in Kansas and Texas; $118 in Nebraska. Dressed business was also seen in Nebraska at $190, steady with last week. Asking prices are at $120 in the South and $192 in the North.

Late Monday, USDA reported comprehensive boxed beef movement of 6,497 loads for a cutout value at $281.97, the highest value since last year's panicked pandemic market. Tuesday's slaughter was estimated at 121,000, up from Monday and the same as a week ago. While slaughter has been lower recently and the restrained response of boxed beef movement appears to be deliberate, some may argue the limited movement results from a combination of new safety procedures and a reluctant labor force at processing plants. Either way, the result is that the slow delivery of beef to a lucrative retail market is depressing cash cattle prices in the country and pushing ranchers to the boiling point of frustration at a time when feed costs are rising painfully higher.

WEDNESDAY'S CASH CATTLE CALL: Steady to lower. With so many headwinds, it has become difficult for cattle prices to sustain a rally and noncommercials were likely liquidating on Tuesday's new lows.

August feeder cattle dropped $3.62 to $143.17 Tuesday, the lowest close in five months. May corn has yet to see any contracts delivered and closed up 12 1/2 cents at $7.44 3/4 Tuesday, the highest May close in over eight years. Much of the Corn Belt is covered with cash corn bids of $7 or higher. Bids above $8 are seen around the Texas Panhandle. The latest push in corn is coming from hot and dry conditions in Brazil, another bullish layer that started a long time ago with larger-than-expected demand from China. The CME Feeder Cattle Index was up 13 cents Monday to $132.76. 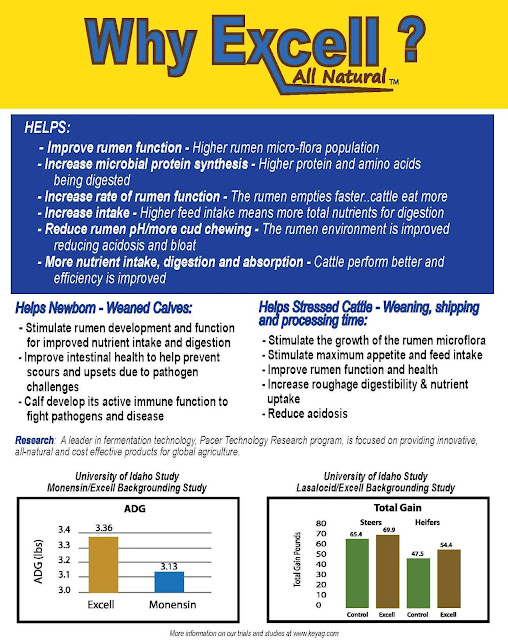