Cash cattle trade became more apparent through the day Thursday with light-to-moderate trade in most areas. Trade in the South developed at $112 per cwt, the same price levels a few deals were reported Wednesday and generally steady to firm with last week's prices in the South. Dressed trade in the North was reported mostly $176 to $177 per cwt. This would be steady to $1 per cwt higher than last week's levels, but the overall range widened significantly from $174 to $180 per cwt. The development of wider price ranges during early January could indicate less market price consistency over the coming weeks as packers are willing to bid higher on premium cattle but appear to have enough market-ready cattle to allow them to be selective when offering bids. Additional trade is expected to be seen Friday, although the tone of the market is likely to have been set unless widespread shifts are seen in outside markets or cattle futures during the morning Friday. Feeder cattle futures led the complex higher Thursday with the main focus on the pullback in the corn market. But with corn prices continuing to shift higher as nearby contracts are at or nearing the $5 per bushel levels, it is expected that the triple-digit gains seen Thursday may once again be under pressure. Live cattle futures are expected to remain mixed within a narrow-to-moderate trading range, much like seen most of the day Thursday as traders remain generally confident in the ability for live cattle markets to hold the current trading range, but current market fundamentals do not currently appear to be strong enough to break through long-term resistance levels near $116 in February futures or $120 per cwt in April contracts. Limited late week trade is expected Friday morning with traders focusing on outside market direction as well as further developments of cash cattle trade at the end of the week. Boxed beef values bounced higher Thursday, giving further underlying support through the end of the week. The ability to continue to add light-to-moderate gains in choice and select prices through the upcoming days and weeks will help to minimize the potential impact of record COVID-19 cases, and the fear that this will further weaken short-term beef demand. Food service demand continues to remain under pressure, but the ability to move all beef products through retail channels has continued to keep beef demand stable.

Traders slowly stepped into the market Thursday following the midweek correction to the lean hog complex. This is keeping markets under limited pressure as nearby contracts have quickly backed away from early week highs, and the potential to break through long-term resistance levels appears to be on hold for the time being. Even though active export shipments and strong gains have been seen in pork values, traders appear to be taking a much more cautious view to the market. The current availability of hogs and pork in the system is likely to limit nearby price levels, although there remains much less hesitancy in summer and fall contracts, which continue to hold a $15 to $16 per cwt premium on nearby contracts. The ability to wade through current hog supplies and into the second quarter without a major price break would likely open the door for further market support during the rest of 2021. Pork cutout values quickly bounced higher Thursday afternoon, focusing on sharp triple-digit gains in picnic and belly cuts. The transition from holiday demand to a more typical pattern the rest of the year has sparked renewed interest in other meat cuts, including bellies, picnic hams and ribs. Cash hog bids are expected $1 lower to $1 per cwt higher with most bids expected steady to 50 cents higher. Friday slaughter numbers are expected near 495,000 head. Saturday runs are expected at 387,000 head. 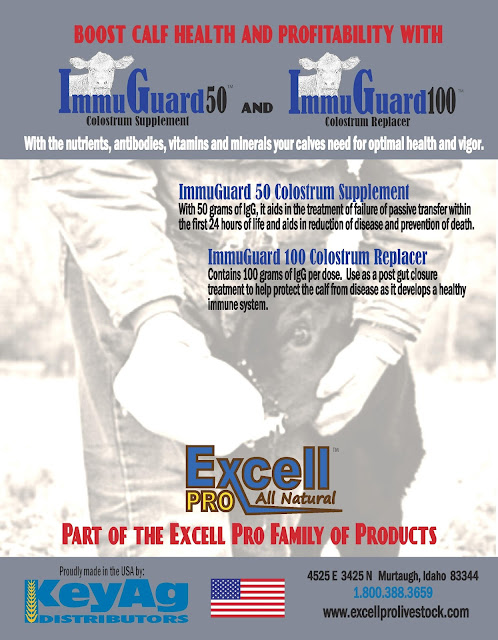