There is limited interest in cash cattle markets on Wednesday morning following lackluster packer interest so far this week. Feeders continue to focus on the potential for firming price levels through the month of January, and the tone of this market move will be seen by the resolve seen through the rest of the week, and ability to hang onto early asking prices. Cattle are priced in the South at $114 and higher and expected to be near $180 or higher dressed in the North. But packers' appetite for cattle going into early 2021 remains the biggest unknown as cash market moves through the next couple of weeks may have less to do with outside market direction, or short-term beef values, and more to do with the actual need for packers to gain access to needed cattle. With limited disruptions expected in the coming weeks, and no major holidays limiting plant production until Easter, packers could get into a strong market rhythm with a healthy need to gain access to larger amounts of negotiated cattle. The aggressive market rebound during the Tuesday session helped to offset early week pressure through both live cattle and feeder cattle markets. It is uncertain if all of the recent bearishness in the market has been offset by the newfound buyer support, but live cattle futures have led the move higher. This move has pushed February futures back above $115 per cwt, with April futures back in the $119 per cwt price range. The ability to spark renewed underlying support and help to keep prices within the wide sideways trading range is not only creating fundamental support to the market but also helping to instill additional buyer interest during early January. Feeder cattle futures are working to regain early week losses, but the ability to potentially defend support levels despite surging corn markets is helping to bring renewed confidence to the entire complex. Initial trade is expected to remain mixed due to limited volume, as a combination of follow-through buying is met with midweek position adjustments. Firm pressure in choice boxed beef cuts put renewed pressure on the entire boxed beef complex. Growing uncertainty continues about the ability to aggressively move beef values higher based on weakness in the food sector complex. Even though retail beef movement remains strong, the inability to curb COVID-19 cases following the holidays is adding further concerns that additional restrictions will be put into place in some areas over the coming weeks and months. This would likely have further impact in the ability to support beef values.

Lean hog futures prices have started to stabilize at the higher price levels from last week. The lack of late day, follow-through support in the February contracts is creating concern that additional weakness may start to develop through the end of the week. Spot month lean hog futures continue to hover just below fall highs or $71.47 per cwt, creating the potential to break through resistance levels in the near future. Increased short- and long-term support in the complex is expected to continue in lean hog futures trade as the complex focuses on the ability to grow demand further in both domestic and export markets. Light pressure developed in pork cutout values Tuesday, falling 14 cents per cwt, in moderate to strong trade volume. The focus on additional product movement during early January is being offset by the continued large supply of hogs available to the market, which is not expected to change anytime soon. Cash hog bids are expected $1 lower to $1 per cwt higher with most bids expected steady to 50 cents lower. Wednesday slaughter numbers are expected near 488,000 head. Saturday runs are expected at 385,000 head. 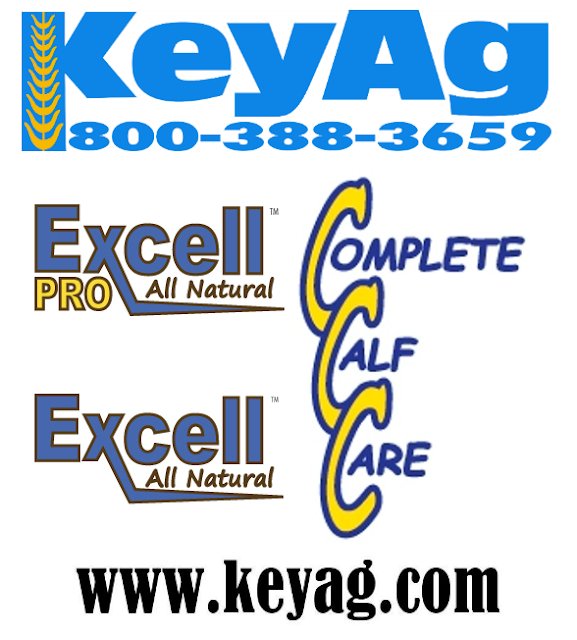