Given the chaos that broke out through the U.S. government and in Washington, D.C., it's likely that Thursday's futures will be lower until some certainty and confidence is regained. Nevertheless, the cash cattle market is still hopeful to trade cattle at least $1.00 to $2.00 higher. Hog prices are lower on the National Direct Afternoon Hog Report, down $2.34 with a weighted average of $52.35 on 9,585 head. March corn is up 3 1/4 cents per bushel and March soybean meal is up $6.50. The Dow Jones Industrial Average is up 437.80 points and NASDAQ is down 78.17 points.

The live cattle contracts fought strenuously to keep the small gains that the industry was able to secure through closing. February live cattle closed $0.05 lower at $115.00, April live cattle closed $0.17 higher at $119.27 and June live cattle closed $0.27 higher at $114.95. Given the stress that the markets are going to be under with the craziness from Washington, D.C., the cash cattle market is going to have to really stick together, not letting any cattle go before their asking prices are met, if higher prices are going to achieved. It's a good sign for the cash cattle market that very few cattle traded Wednesday, and that the week's trade is eying Thursday, if not Friday. Asking prices in the South are $114 plus and in the North dressed cattle are prices at $180 or better. Wednesday's slaughter is estimated at 117,000 head, steady with a week ago and 7,000 head less than a year ago.

THURSDAY'S CASH CATTLE CALL: $1.00 higher. The complexity of the chaos on Capitol Hill will undoubtedly affect the markets, but the fact remains that cattle still need to trade. It's also encouraging that packers are seeing strong boxed beef demand, not necessarily from the sideways pricing, but more so from the volume of beef that is being sought after the holidays. Achieving $1.00 to $2.00 higher is still attainable this week.

The feeder cattle contracts drifted lower again Wednesday afternoon as the support in the live cattle contracts wasn't enough to yield the pressure from the current corn prices. January feeders closed $0.90 lower at $135.77, March feeders closed $0.85 lower at $136.57 and April feeders closed $0.75 lower at $138.62. It's been a tough start to the year for the feeder cattle contracts, but thankfully buyers are still supporting the cattle sales throughout the countryside after having two to three weeks off for the holidays. At Ozarks Regional Stockyard in West Plains, Missouri, compared to the last sale three weeks ago, feeder steers traded steady to $4.00 higher while feeder heifers traded unevenly steady from $2.00 lower to $2.00 higher. Demand was notably strong on a heavy supply as producers haven't had an auction to market in the last three weeks. It helped that the sale was of special pre-vaccinated feeder cattle, which buyers were willing to pay more for. The CME feeder cattle index for Jan. 5: down $0.21, $134.92. 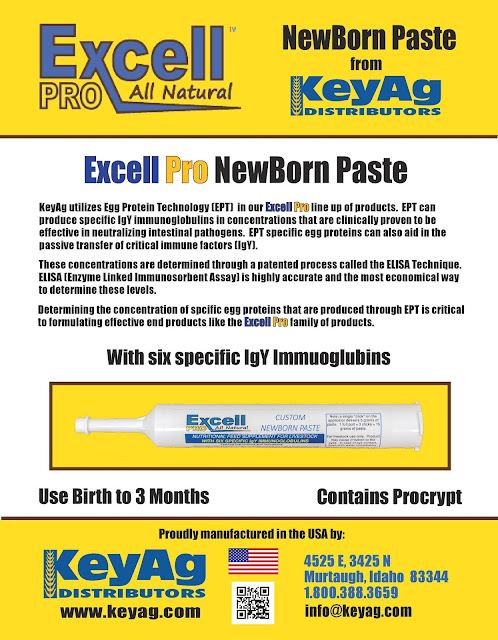