It's been an eventful week for the new year, and when given the opportunity, the livestock contracts were thankfully rallied with Thursday's modest support. Hog prices closed higher on the National Direct Afternoon Hog Report, up $2.88 with a weighted average of $55.23 on 5,567 head. March corn is down 1 cent per bushel and March soybean meal is down $6.10. The Dow Jones Industrial Average is up 211.73 points and NASDAQ is up 326.69 points.

Actual slaughter data shared positive news for the week of Christmas! For the week ending Dec. 26, steer carcass weights averaged 913 pounds, which is 8 pounds less than the previous week and heifers also dropped 8 pounds from the last report to average 839 pounds.

FRIDAY'S CASH CATTLE CALL: Steady to $1.00 higher. Packers are playing their cards wisely this week and not seeming to be in any rush. Meanwhile feedlots grew a little worried that the week's cash cattle market had yet to be tested and let some cattle go Thursday afternoon for steady prices. More cattle will undoubtedly trade Friday for at least steady prices, if not potentially $1.00 stronger.

As little as a $0.01 regression in the corn market gave the feeder cattle contracts a little relief and allowed for the contracts to trade higher throughout Thursday's trade. January feeders closed $0.92 higher at $136.70, March feeders closed $1.00 higher at $137.57 and April feeders closed $1.05 higher at $139.67. Given the vast pressure that the feeder cattle contracts have been under from the rising price of corn, it's refreshing to finally have a day of stronger trade and to see the feeder cattle contracts reflect some of the demand that's been made noticeable throughout the sales this week. At Kist Livestock Auction in Mandan, North Dakota, compared to their last auction three weeks ago, feeder steers weighing 550 to 650 pounds sold $1.00 to $5.00 higher, while steers weighing 650 to 800 pounds sold steady to $3.00 lower. Feeder heifers weighing 500 to 600 pounds traded anywhere from $1.00 to $3.00 lower and those weighing 600 to 700 pounds sold $2.00 to $3.00 higher. The market's offering was mostly comprised of long time weaned calves that buyers were geared to sell, and it's important to note that calves are coming in weighing more than usual for this time of year, which can largely be attributed to the nice weather. The CME feeder cattle index for Jan. 6: up $0.43, $135.35.

FRIDAY'S CASH HOG CALL: Higher. With the support that's been evident throughout the cash hog market this week, its likely that packers will buy with vigor to round out the week. 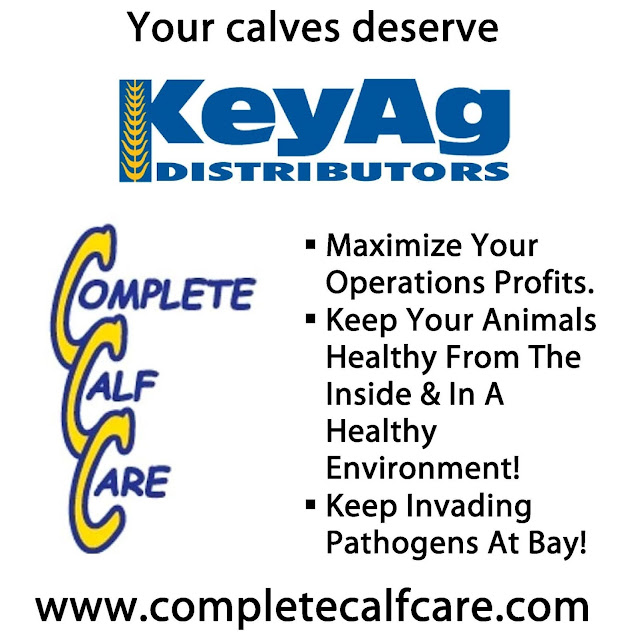