Etching into the new week the entire livestock complex was sent to trade lower still feeling the immense pressure that stemmed from last week's trade, but as time rolls to the afternoon the cattle contracts are still trading lower but the lean hogs contracts are met with a more hopeful outlook. March corn is down 3 1/2 cents per bushel and March soybean meal is up $5.20. The Dow Jones Industrial Average is down 54.08 points and NASDAQ is down 74.49 points.

The feeder cattle contracts are trading lower, but the live cattle contracts are taking the biggest hit as the nearby contracts trade close to $1.00 lower. February live cattle are down $1.07 at $113.40, April live cattle are down $0.95 at $118.35 and June live cattle are down $0.52 at $114.80. Last week's cash cattle trade was disappointing in the sense that before the political hiatus broke out feedlots were hoping for a solid $1.00 to $2.00 stronger, but given the emotional turmoil that follows events such as the ones of last week, it's easy to see how the market's momentum was shaken. Packers are going to become harder and harder to work with as weakening boxed beef prices cut into their margins. Showlists this week are higher in all feeding regions.

The feeder cattle contracts are at a standstill as the corn market traders lower in nearby contracts (down $0.02 to $0.03 per bushel) but higher in deferred contracts (up $0.02 to $0.05 per bushel). January feeders are up $0.02 at $135.85, March feeders are down $0.02 at $136.80 and April feeders are down $0.12 at $138.95. Following last week's trade throughout the countryside, feeder cattle prices and calf price were met with mixed support. Lighter weighing calves that will make excellent prospects for next spring's grass market were with excellent demand while feeders that were soft in their condition there sold with a discount as feeders don't have as many options with that type and kind of animal.

Support is starting to creep into the lean hog market and though its only on a mild scale, any support is a good sign given the harsh climate that the market must fight against coming out of last week's trade. February lean hogs are up $0.17 at $68.87, April lean hogs are up $0.05 at $72.87 and June lean hogs are up $0.07 at $83.82. Last week's regression bought the lean hog market some trading opportunity this week as the market's pull back drifted the market away from heavy resistance levels. The long-term pressure at $72.00 is going to be tough to surpass and if the market would like to take a run at breaking past that resistance plane, fundamental support will have to be incredibly strong and consistent. 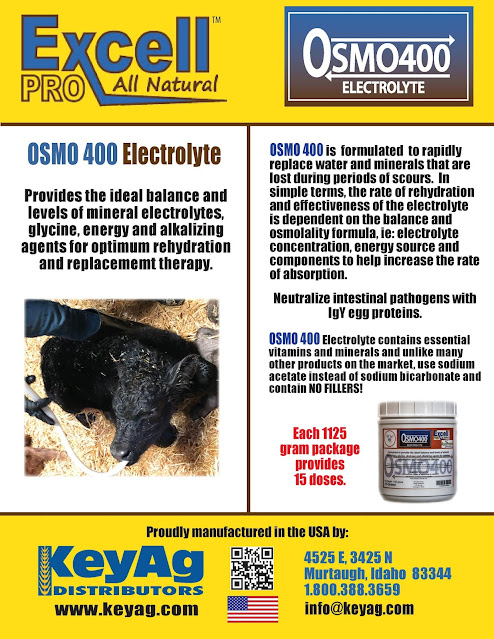