Limited cash cattle market interest is expected early in the week as the ability to sustain last week's steady-to-higher cash values is underpinning the steady-to-strong buyer interest in the market. Packers are aggressively moving into the heart of January production schedules. This is expected to keep asking prices elevated with feeders looking for the potential of another $1 to $2 per cwt gain in cash values before the end of the week. Asking prices and bids are likely to remain undeveloped until near midweek, with the focus Monday turning to inventory taking and showlist distribution. Cash cattle trade remained at $112 per cwt through much of the South late last week (steady with the previous week), while dressed trade in the North was mostly $176 to $177 per cwt, steady to $1 higher than the previous week. The underlying pressure in cattle futures late last week is from the aggressive price movement in feed prices, with strong upward support seen in both corn and soybean meal prices during the first week of January. Feeder cattle futures posted the most aggressive market weakness, as typically seen, the feeder cattle market price is the most vulnerable to higher feed prices. It is important to remember, even with the recent pullback in prices, that live cattle futures continue to hover around the top end of the recent trade range as February futures are holding near $115 per cwt, while April contracts have been able to sustain price levels above $119 per cwt. There is still underlying support in the live cattle futures complex despite continued challenges with higher production costs and pandemic demand concerns, and it appears the potential for further market support remains strong within the upcoming days. Boxed beef values have shown light-to-moderate price gains over the last couple of trading sessions, with choice cuts leading the market higher at $206.80 per cwt with a 99 cent gains. Select cuts were unable to keep up with the pace but etched out a 10-cent per cwt gain. The ability to regain buyer support, especially in choice cuts as we move out of the holiday season will become important in helping to support the entire beef complex during the remaining winter months.

Mixed price movement late last week in lean hog futures is helping to stabilize the market as traders continue to focus not only on recent market moves following holiday activity, but also gear up for what could be an exciting market shift as traders look forward to another year of strong export pork movement. Currently hog supplies remain heavy, but the expectation is that current demand from domestic and export movements will continue to limit overall supplies of pork from becoming burdensome as expected pork production is likely to slowly erode through the next several months. This is helping to instill renewed support in deferred summer contracts, although nearby futures may still have a hard time instilling sharp market support over the next several weeks. But the ability to keep nearby hog futures within the top end of the current trading range will help to limit further market pressure across the entire complex. Firm gains late last week in pork cutout values helped to renewed underlying buyer confidence through the entire pork and lean hog market despite rising feed prices and uncertainty as to where production costs will move in the coming weeks and months. The strong triple-digit gains in ham and picnic cuts Friday helped to offset weakness in loin cuts, pointing to underlying building support in the upcoming weeks. Cash hog bids are expected $1 lower to $1 per cwt higher with most bids expected steady to 50 cents higher. Monday slaughter numbers are expected near 498,000 head. 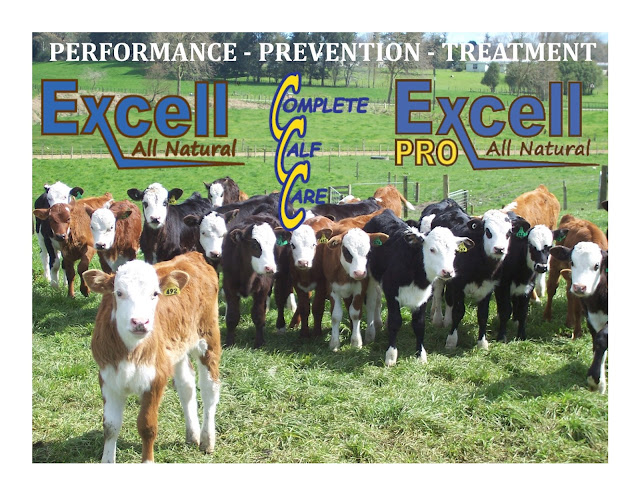