Maybe the old time saying of, "high corn, high cattle," hit in a nerve in the cattle contracts Tuesday morning and has since led both the live cattle and feeder cattle contracts higher. While the corn market jumps $0.10 higher per bushel in nearby contracts, the live cattle contracts are confidently trying to regain what Monday lost with gains as much of $2.52 higher, while the feeder cattle and lean hog contracts trade moderately higher. March corn is up 10 1/2 cents per bushel and March soybean meal is up $11.80. The Dow Jones Industrial Average is up 95.70 points and NASDAQ is up 51.99 points.

The live cattle contracts may have traded sharply lower throughout Monday's trade but come Tuesday the contracts are looking for a chance at redemption and are trying to regain what Monday lost. February live cattle are up $2.65 at $114.95, April live cattle are up $2.40 at $118.65 and June live cattle are up $1.42 at $114.00. There's an old wise saying that says, "high corn leads to high cattle," and right now the cattle contracts would like to focus on exactly that. With so many feedlots growing and raising corn, it would really be advantageous for feedlots to see both markets scale higher, but not just the corn market and cattle prices have a lot of catching up to do if that's going to be achieved. The cash cattle market is still quiet without any bids surfacing. Asking prices in the South at noted at $114, but the North has yet to note what they'll be asking this week. 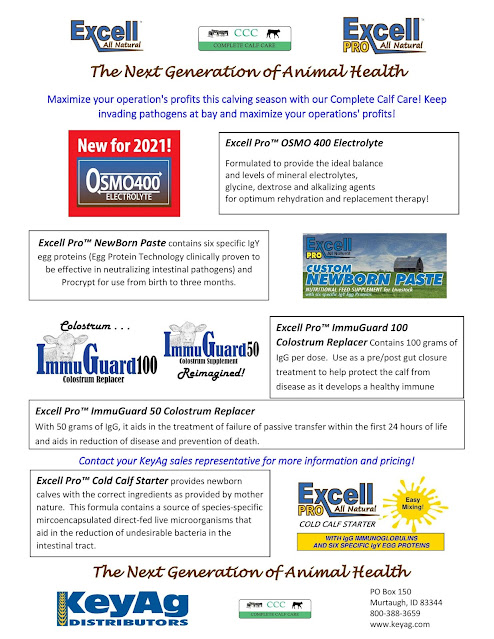